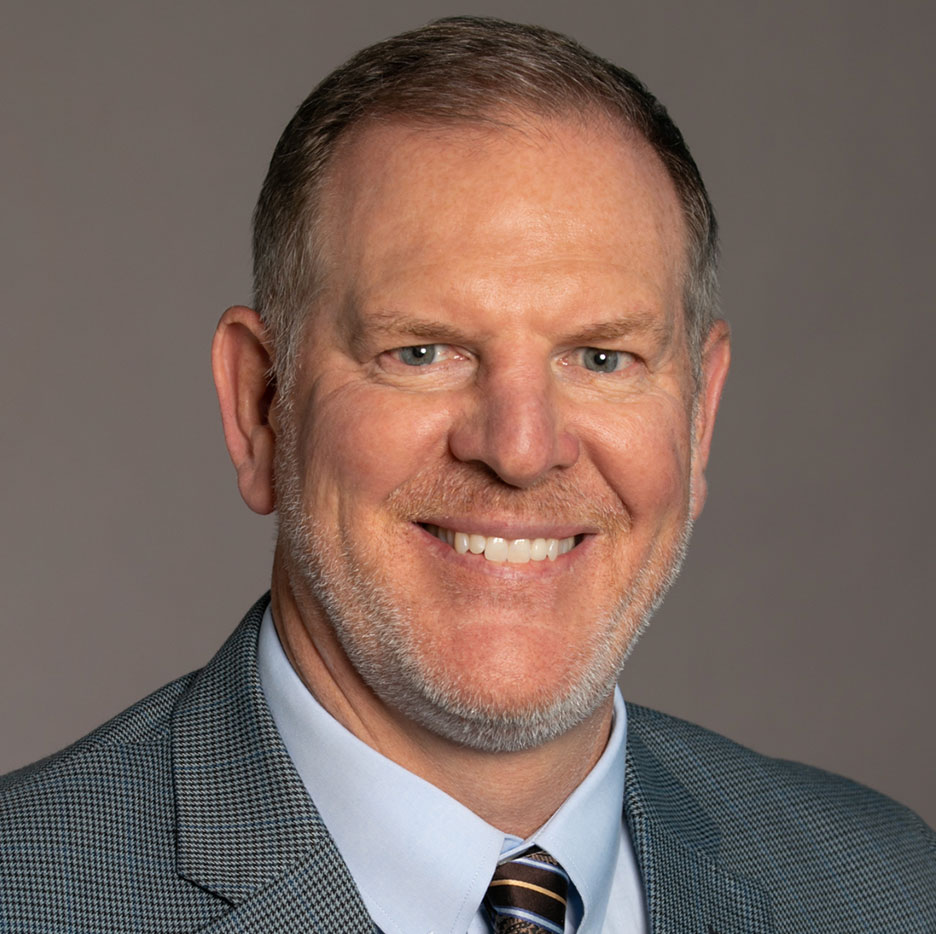 Growing up, Karl and his family moved around every couple of years since his father was an electrical engineer for Bechtel, designing and constructing power plants. This led Karl to many places across the United States and even abroad to Spain for a few years. Even though he moved around frequently when he was younger, there were always three constants: family, sports, and construction.

Karl competed in football, basketball, and track throughout high school and college and led his teams as the Captain. He was drawn to the team dynamic that sports demanded, which taught him the value of teamwork and leading by example. Today, Karl makes athletics a part of his daily ritual and has devoted over 10 years to coaching his children in basketball, along with their friends and teammates.

Karl has found that it doesn’t matter whether its sports or work, being a great leader means motivating, mentoring, and supporting his team members. He understands that great leadership involves bringing out the unique qualities and abilities that each person brings to the company. Karl is a catalyst at Driver SPG inspiring our team to think big, work hard, and work together. He enjoys meeting challenges head on, overcoming adversity, and succeeding as a team. As a husband, father of three, and the President of the C.W. Driver Companies, three constants still remain in Karl’s life: family, sports, and construction. 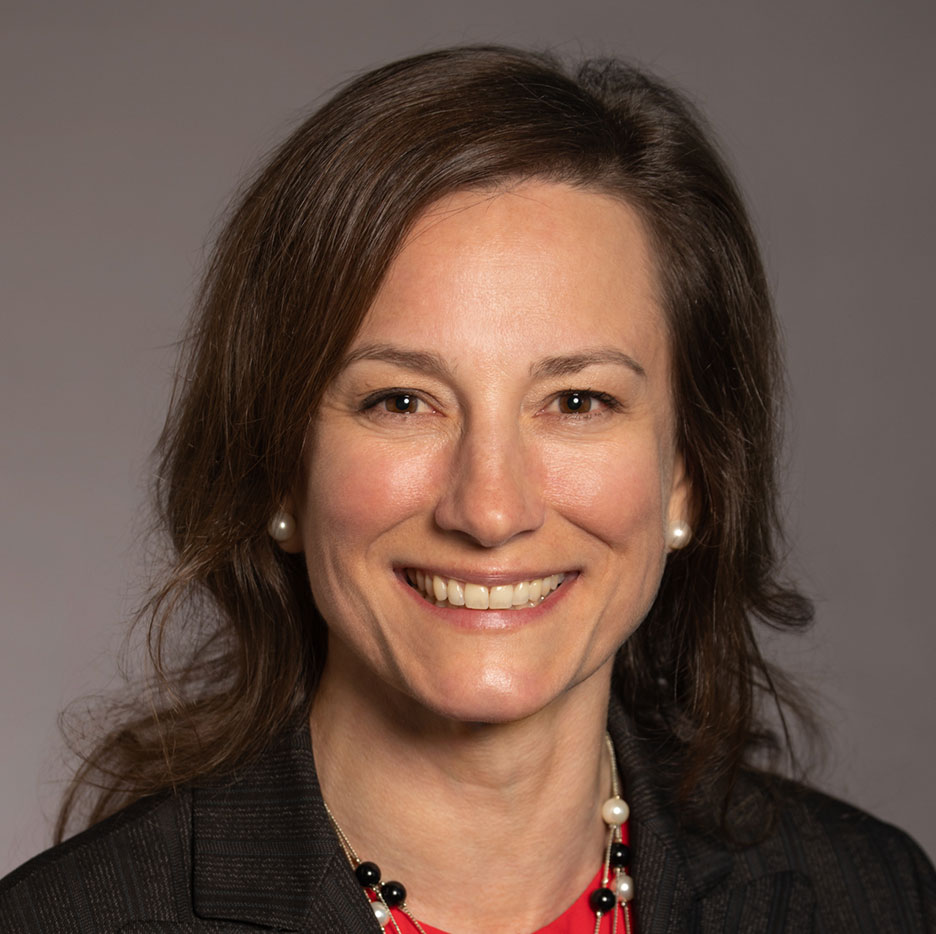 Aimee’s diverse background began at an early age when she started working at the National Audobon Society Ecosystem Research Unit in South Florida at the age of 12.  She worked there until starting college at Florida State University where she studied design. From there her career led her to many different facets of the development industry including residential architecture and design, commercial architecture and design, construction management, and even led to owning and operating her own hospitality design firm.

This comprehensive experience has given her technical skills, strategic capabilities, and a wealth of design and construction knowledge, but most importantly, it has taught her perseverance and the power of education and continual self-improvement.

Aimee’s strong work ethic, tenacious curiosity and patience comes from growing up with her two favorite educators: her parents. Her parents have dedicated their lives to the development of others, which has taught Aimee about the importance of mentorship and how to appreciate and cultivate the unique strengths of others.

Aimee sees her role at Driver SPG as a facilitator; one who truly listens to concerns, difficulties, or impediments and helps remove roadblocks to allow people and projects to achieve a successful path forward. 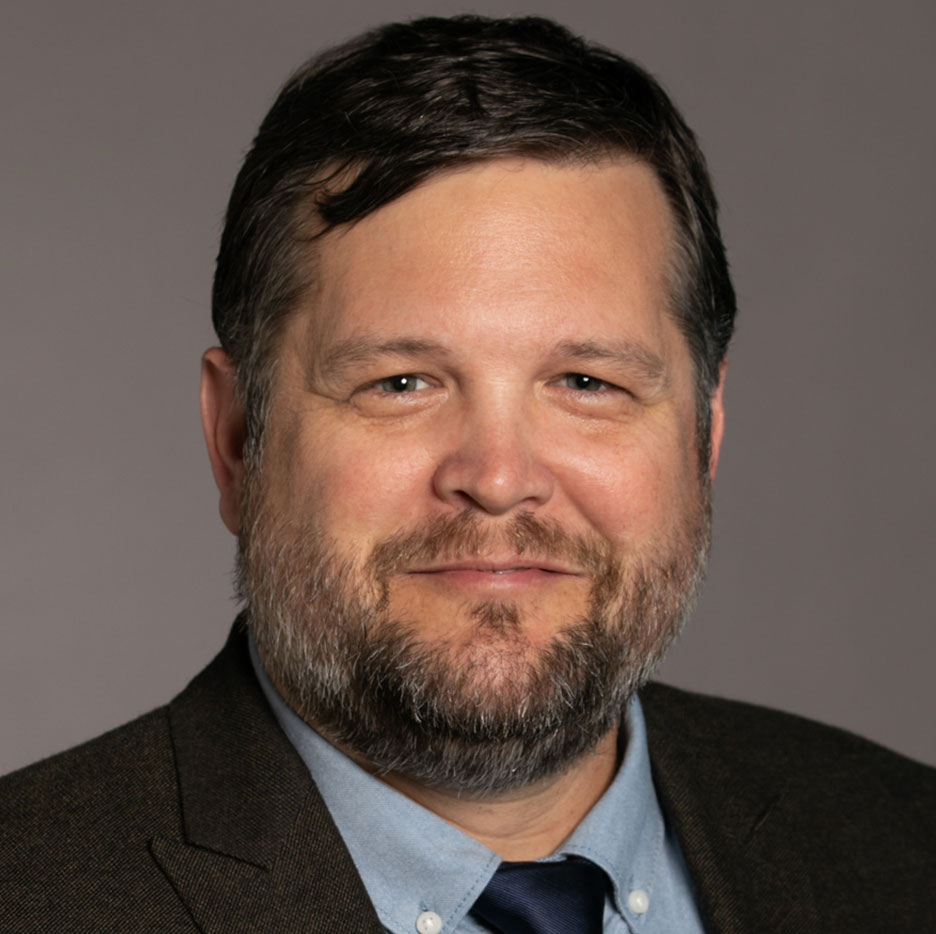 Ever since Matt can remember, he was building and fixing things. From forts to tree houses, he was always trying to figure out the most efficient way of building. He found great satisfaction in completing a project and seeing what he created. From the age of eight, Matt began helping his grandfather who was a property manager. He learned about safety and doing things right the first time.

When entering the workforce, he took every opportunity to gain both project and leadership experience. He started his career as a carpenter and completed the Journeyman apprentice program. Later he was promoted to foreman and then quickly became a Superintendent on various types of projects including hospital work and entertainment venues.

With Matt’s 25 years of industry experience, he has learned that success is achieved through clear communication and strong relationships. He understands projects from the ground up, proactively manages his teams, and is constantly focused on safety and quality.

Matt sees his role at Driver SPG as the company’s protector. He protects the firm, its employees, its clients, and the community from risk. While his ability to develop and implement solutions in the field is crucial, it is his ability to relate to others and earn both their respect and trust that are keys to his success.